The Children in Gaza have the Right to Live

Under the sponsorship and cooperation of many British and European active organizations in Palestine, a conference took place under the title
“The survival challenges faced by the children of Gaza because of the ruthless siege”.

The Palestinian Doctors Association in Europe/ UK branch (Palmed) has participated in this important event. Where Dr. Bashir Oudah has given a speech about (The children in Gaza have the right to live).

Dr. Oudah explored the geographical, historical, and health situation in the sieged Gaza strip and its income providing a decent human life for the Gaza people, especially the kids. He presented many studies that explained the situation of Children, their Health, Education, and moral needs, under the effects of war and permanent ruthless siege.

At the end of the event, donations were collected for the benefit of the medical projects in Gaza. The audience thanked Dr, Oudah and the Palmed for their efforts and accomplishments in this matter. 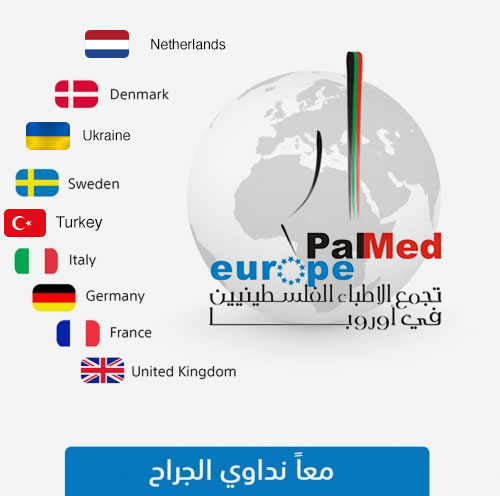